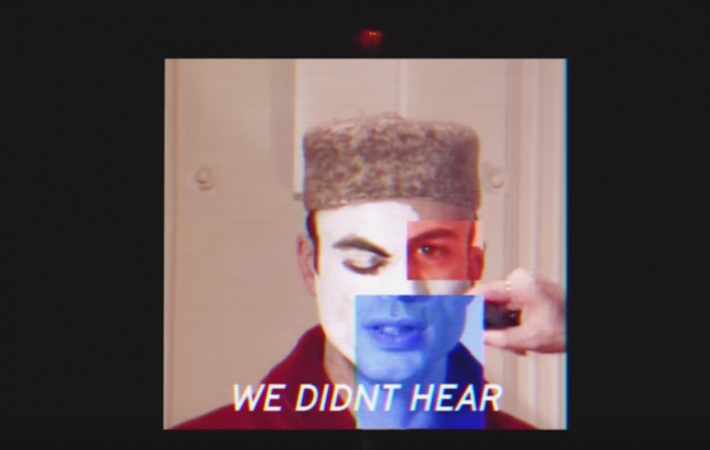 Artist and electronic producer Joakim just released the video “Numb”, directed by Adrian Yu, where he is playing with the intricacies of the plethora of YouTube make-up tutorials as background (foreground, really?) for this great track. But there’s so much more in the video that only reveals itself after watching it maybe a few more times. The sound of “Numb” does not even try to hide the fact that it is very 80s inspired, the pronounced bass lines (Benjamin Campbell), the more simple synths melodies – one of my all time favorite German new wave bands, Spliff, comes to mind. Having traded Paris with New York in 2013, Joakim has recorded his fifth album “Tropics of Love” in his own recording studio in Brooklyn, and the next album “Samurai” is currently in the making. “Numb” itself shouldn’t need any further explanation, just watch the video and see and listen for yourself: