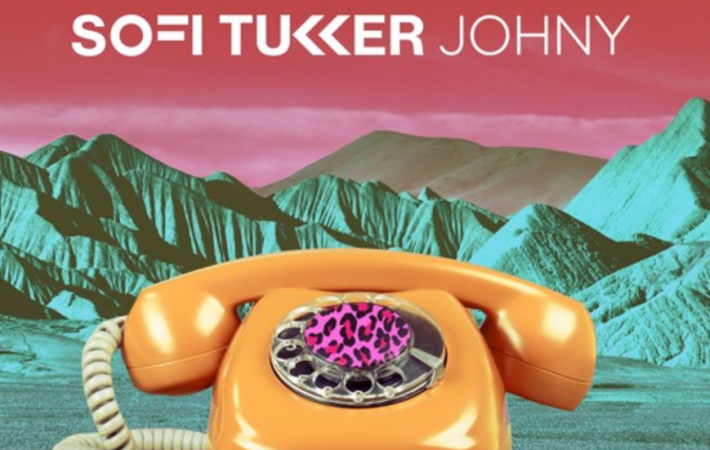 Together with a fun telephone game, Sofi Tukker  just released the irresistibly charming “Johny”, following their hit singles “Matadora” and “Drinkee”. The New York based duo also got Grammy nominated in the category “Best Dance Recording”. Usually, an indie music blog would not necessarily pay too much attention to The Grammys but every now and then it happens that not just the already rich and famous get nominated but someone really cool and totally deserving as well.

Having followed Sofi Tukker’s career for a while and having seen them twice, we have been both times blown away by their mesmerizing energy and will keep our fingers crossed for not just the Grammy win but for “Johny” to become yet another smash hit. The track itself features lyrics in Portuguese as well as English and while the Portuguese is taken from a poem by Brazilian poet Paulo Leminski, it serves mainly as a beautiful sonic tapestry, a wonderful play of vowels and consonants coming together for something so enchanting and essentially very Sofi Tukker.

To celebrate the new single, Sofi  Tukker has launched a “Johny” hotline (+1-866-HI-JOHNY (1-866-445-6469) encouraging fans to call in to enter for a chance to chat with Sophie and Tucker or win select prizes. Check it out but first listen to our Song Pick of the Day: