NEW MUSIC: I Know Leopard – Rather Be Lonely (Video) 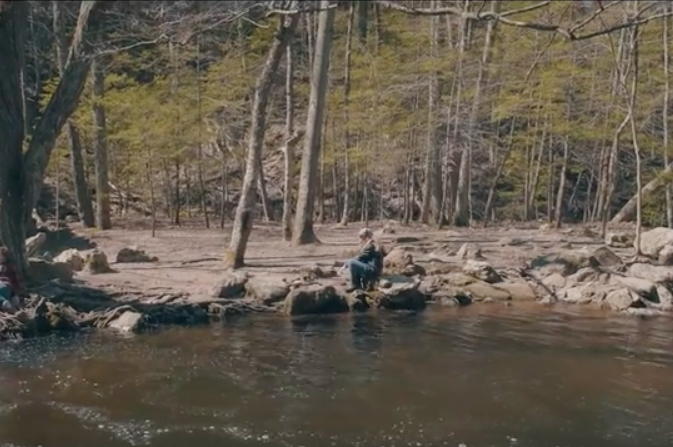 NEW MUSIC: I Know Leopard – Rather Be Lonely (Video)

The video to “Rather Be Lonely” by Australian quartet I Know Leopard came out just recently, and while it tells a rather heartbreaking story, it never takes away from the gorgeous song itself. I suggest to simply watch the video, enjoy the beautiful track and then check out what the video’s director has to say about it (further down:

A note from the director, Wyatt Winborne:

“This video came about very serendipitously. I shot the film in the Spring of 2016, and had been stuck in post production for about 5 months before I realized that it just did not work as a short film. Initially I was disheartened. I had invested a lot of time and energy into this project but still felt entirely dissatisfied with each of the millions of cuts I produced. So, head in hands, I walked away from it. Ithought I would give it time to breathe and that when I came back to it, I would have some sort of revelation that would transform the film. Unfortunately this doesn’t really happen. There’s a lot you can do in editing, but at the same time there’s only so much. After, a few months away from the project however, I was browsing through Indie Shuffle trying to find some new music, and I came across Rather Be Lonely. I instantly knew I had to try to turn the short into a music video. I was convinced it would work. So I messaged the band very unprofessionally through Facebook and they were kind enough to give me a chance. Sure enough, after the first cut I knew the video was finally going to work the way I wanted it to (thanks to the incredible depth of what, on the surface, might sound like a normal pop song). The rest is history.”