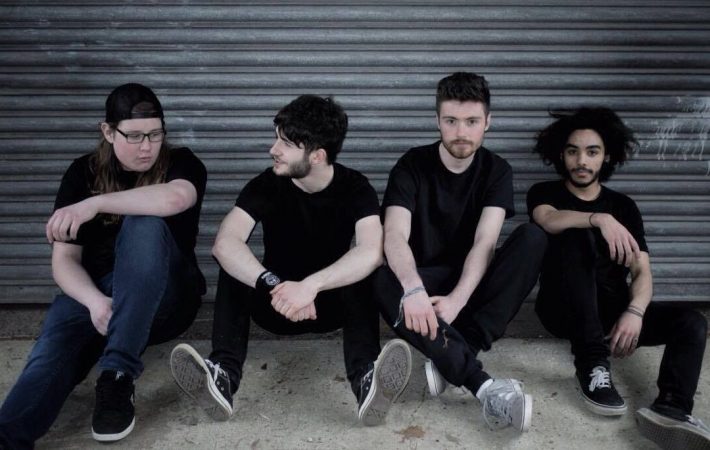 British four-piece HeadAche just released their self-titled debut album which is the perfect record for fans of down-to-earth post punk rock. Taken from this album is the single “Trepidation”, the maybe catchiest and certainly damn cool track. All the elements a rock-loving heart desires are there: heavy drums, fiercely strumming guitars, anthemic chorus, anger and protest, all within an overall lo-fi vibe. Listen to “Trepidation”, our Song Pick of the Day:

Stream the entire album on Soundcloud and get your own copy on iTunes.

To get a visual idea of the band, check out their video for “Trepidation”: