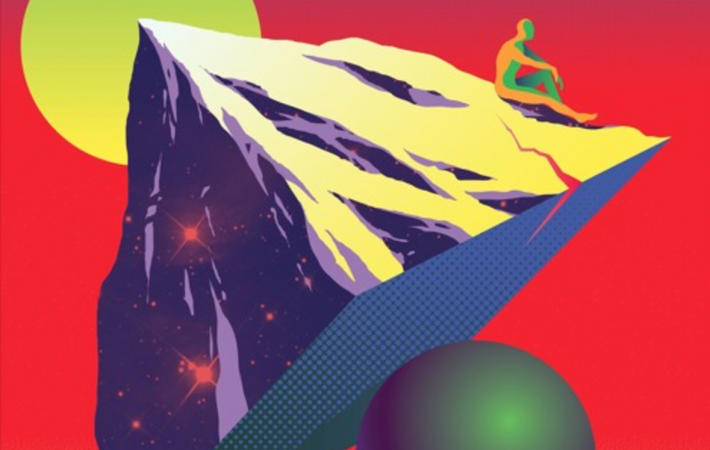 Ahead of their highly anticipated second album “Volcano” (03/03) British psych-pop four-piece Temples release “Strange Or Be Forgotten” a glorious single that wiggles itself into your ear buds quietly. And then it stays there and for good… While singer and guitarist James Bagshaw announced after their widely successful debut album “Sun Structures” to maybe create something completely different, “Strange Or Be Forgotten” features the Temples typical layered melodies and vibes. The title of the track might even be self-referential since it is at first slightly strange and certainly not easily forgotten. This is something strangely beautiful!