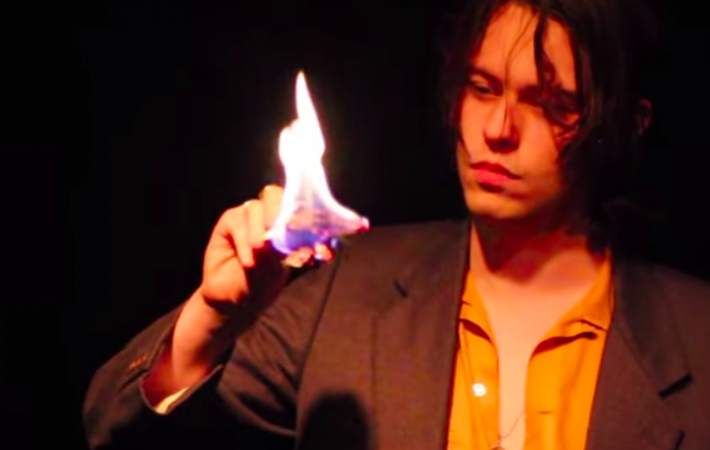 “2016” by Copenhagen’s Marching Church is an ultra-compelling video from the start. Seeing a calendar from 2016 being set on fire will resonate with many and fans of edgy indie rock will enjoy “2016” even more, because the track is hauntingly beautiful. The single comes off from Marching Church’s upcoming album “Telling It Like It is” (out January 13th). Elias Bender Rønnenfelt describes the video: “We have reached the very tail end of 2016, the year which also spawns the title of this song. This is our attempt at a testament. Marching Church burns its calendar in a feeble and useless longing to undo the past 365 days marked by consistent atrocity, wronging and slaughter, while also taking us through recent ocular memories from the orient and its dirty pearls.”  Watch “2016” now:

The band will kick off their first North American tour in support of their upcoming album:
Marching Church Tour Dates