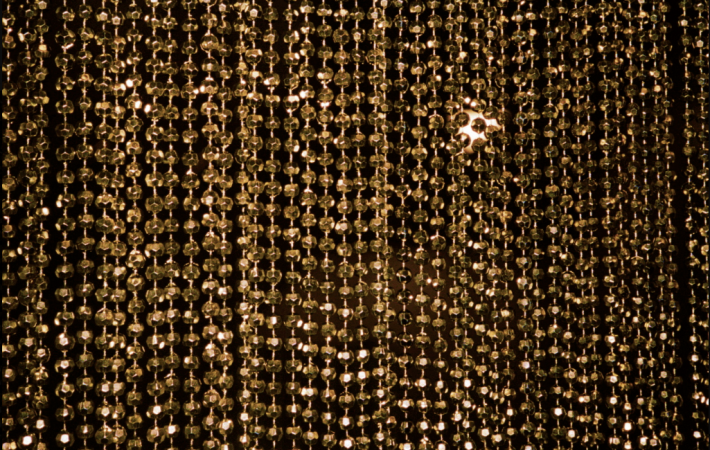 Brooklyn based Wharf Cat Records start the new year with an incredible BANG, with the release of the magnificent “Fire Dance 7”. This 7 inch is the tangible and audible product of the collaboration of the three artists Carson Cox (Merchandise), Sam York (WALL) and Austin Brown (Parquet Courts) and it is spectacular inside and out. Why so? For starters, the single comes in a stunning package, the gorgeous artwork by Sam Falls emulating shimmering concrete in the city during summer heat. And then of course the music itself: Carson Cox’s ode to Downtown New York, with searing guitars and pulsating vocals, feverishly moving onward, creating something astonishing, leaving the listener almost breathless yet wanting more! Listen to “Fire Dance 7” and don’t miss out on the b-side, the equally cool “Rene”. Then get yourself the vinyl.