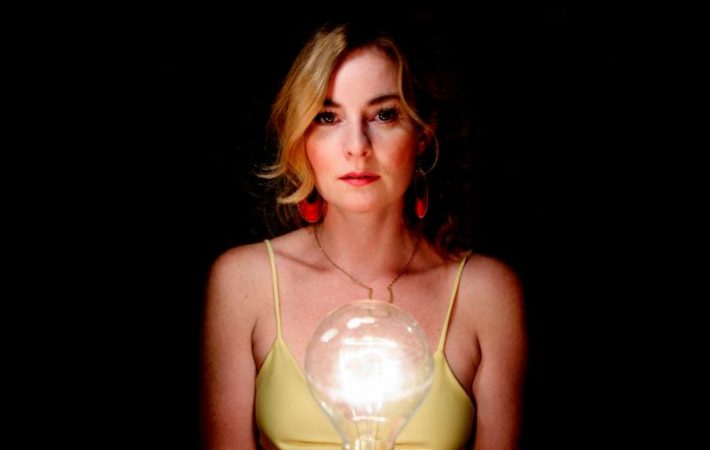 “Galaxies” is the first single of “Paradise” the new album singer/songwriter Jenn Grant from Halifax, Canada. “I pictured people standing at the edge of the earth, hands outstretched, asking, ‘What is bigger than us, than any of this?'” Jenn says about the track, which blends multiple musical influences into an appealing piece of modern pop. “Paradise” is announced for March 3 on Ba Da Bing Records.