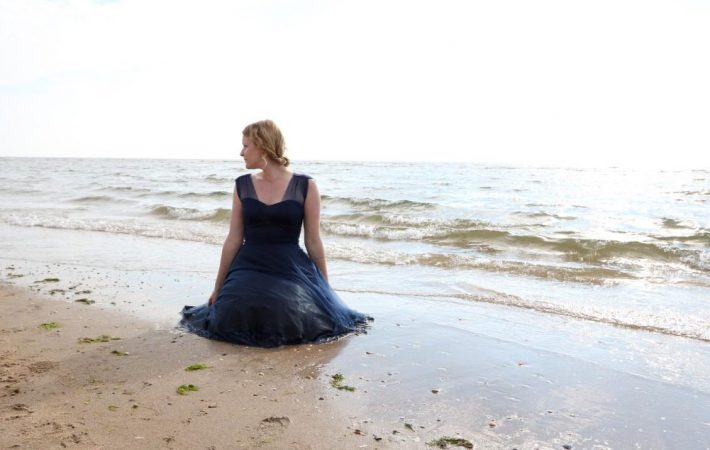 Recently, Dutch singer/songwriter Gitta De Ridder released her alluring album “Feathers” and now offers a video to the lovely “Wanderer”. The video features footage shot by Gitta over the time she made the album, when she was traveling between Devon, London and the Dutch countryside. The video is as visually pleasing as the track itself is a sonic delight. Watch “Wanderer” now: