SONG PICK: Sara Hartman – From the Other Side of the World 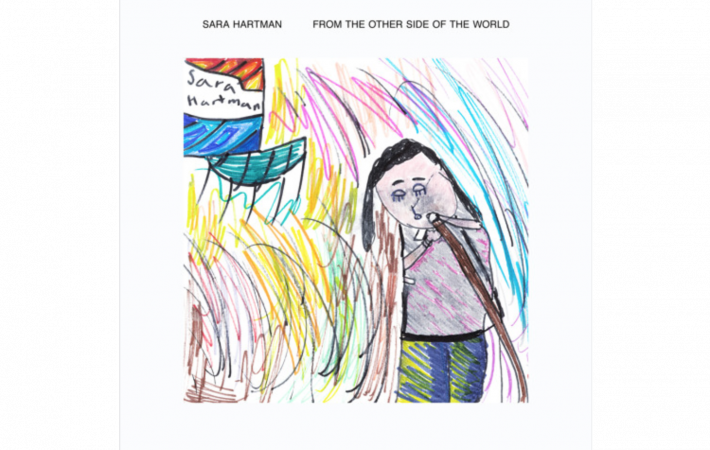 SONG PICK: Sara Hartman – From the Other Side of the World

Sara Hartman is a New York expat living in Berlin, not the first one for sure, but unlike others she doesn’t take much inspiration from the famous local electronic music and techno scene, but rather stays rooted in alternative rock. “From the other side of the world you look so beautiful,” Sara sings – sometimes things only look good with some distance. Listen to our Song Pick of the Day now: