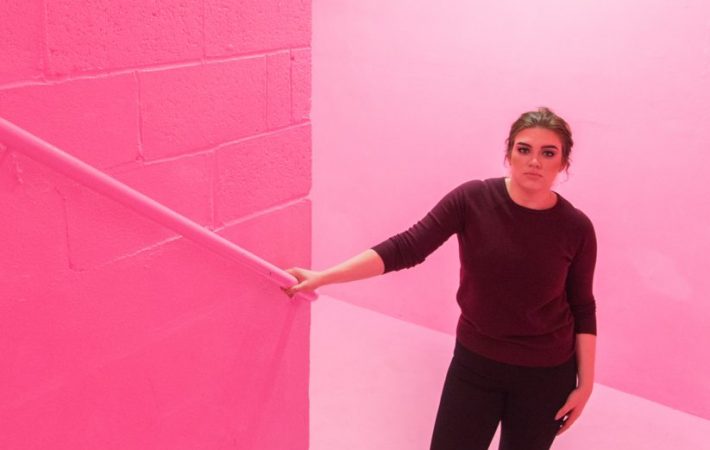 Singer/songwriter Actrese is based in London, but seemingly she found a liking in our hometown, albeit in its least hip neighborhood, the Upper East Side. Still, she sings “It’s cool, I found my new religion”. Even more cool is her music, a brand of electronic music that defies many of the current trends. “Upper East Siders” is Actrese’s second song after “This Month” . She is working on an EP, but no release date has been announced yet.