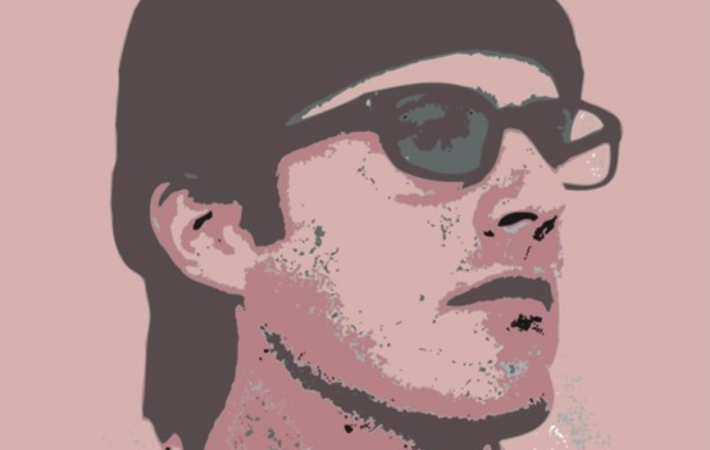 What does it mean if a band releases a new album after 18 years of silence? Is it necessary to know more about the band or can not their music speak for itself? Well, I’m pretty much taken by Hard Candy‘s new lo-fi album “True Descenders” and particularly fond of “In The City”, the album’s opener. “In The City” challenges the listener at times with its smart harmonies that can sound almost like dissonance, fitting the title well yet the overall vibe is mesmerizing and nothing short but stunning. Listen to our Song Pick of the Day “In The City” and then through the entire album: