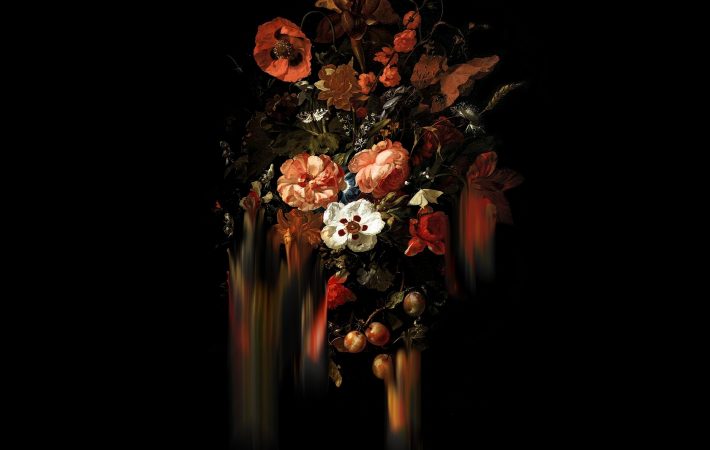 Plenty of new full-length albums and EPs came out last week and we are especially excited about the following new releases:

Pistols At Dawn – See You Home

Recently, “Foregone Conclusion” was a glamglare Song Pick of the Day and the album holds one gorgeous track after the other. This is one fine album, among my favorites of the year and a must-listen for everyone who appreciates well crafted indie-rock. Get the debut album “See You Home” Pistols at Dawn on iTunes and listen to it on Spotify.^Elke

The Eiffels – You Got Me

The magic of three! First came “You Got Me”, then “Coming To See You”, both featured as Song Pick of the Day, and now there’s also “Now Or Never” rounding this blissful rock-pop beauty by L.A. trio The Eiffels out. Get the EP “You Got Me” on iTunes and listen to it on your favorite streaming services. ^Elke

It’s not easy to come up with something equally good as the first time around, especially when there are two Grammy nominations along the way as well. But count on Highly Suspect, to continue to create alluring rock songs with an edge. Especially surprising is the cover of 80’s band Real Life‘s “Send Me An Angel”, a personal long time favorite, with a significant -personal- meaning. Get Highly Suspect’s sophomore album “The Boy Who Died Wolf” on iTunes. ^Elke

pronoun – There’s no one new around you.

The debut EP by pronoun is intriguingly gorgeous or as the artist behind the moniker Alyse Vellturo says herself:“It’s a heartbroken girl in her shitty apartment in Brooklyn.” Recorded in solitude in a cramped corner of the artist’s bedroom, the four-song EP is both personally charged and sonically inventive. Get the stunning debut “There’s no one new around you.” on iTunes. ^Elke

##  Sløtface – Empire Records EP
Another excellent four-track EP from Norwegian pop punk quartet Sløtface. They are touring the U.S. in December and are listed for SXSW next spring. (Apple Music | Spotify) ^Oliver

Think of your favorite 80s bands, add some deep and charming vocals, and you get Snake Heart Society, comprised of Keith Walker and Billy Truant, based in Phoenix, AZ. They can hold their own with… Petshop Boys or New Order come to mind. Definitely another top favorite album of 2016. ^Elke

This is big, chart-ready dance music, but D∆WN’s latest album has many surprising moments throughout its 15 tracks. (Apple Music | Spotify) ^Oliver

Out of sunny California, shoegaze trio Echolust have created a beautifully melancholic album, at times more dark wave and then more industrial and filled with 12 mesmerizing tracks. Get debut album “Veldisa” on iTunes. ^Elke