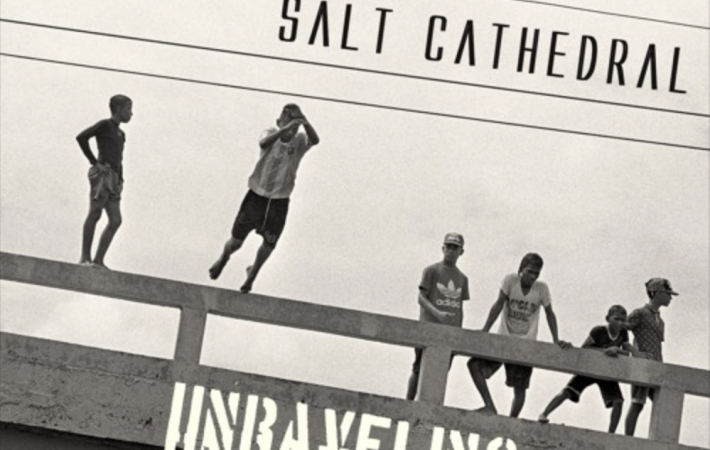 We have been fans of Brooklyn electronic duo Salt Cathedral since we saw them at CMJ 2014 at the old Brooklyn Bazaar. We know, they have been working on an album, but so far they haven’t released only a couple of new tracks this year. The last one “Unraveling” features raggae singer Matisyahu , whose vocals mix perfectly with Juliana Ronderos crystal clear voice. Listen to our Song Pick of the Day “Unraveling” now: