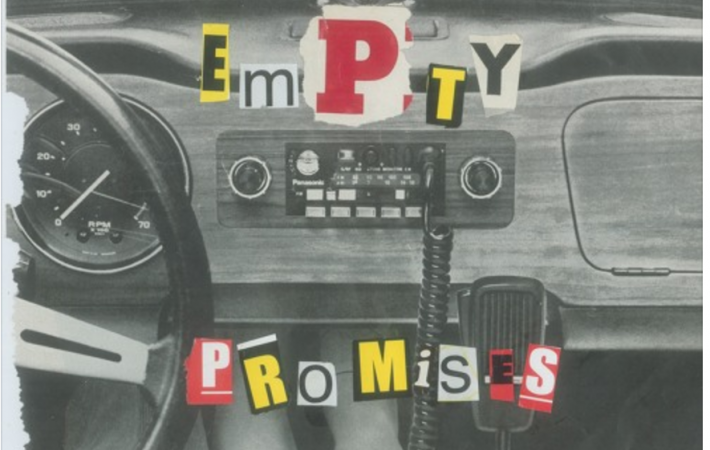 “Empty Promises” doesn’t waste any time but grabs you by the gut from the first beat on. This is one truly awesome alt-rock gem with a delightful synth-pop edge, counter balancing the angry undertone. “Empty Promises”, the four-day old single by New York quartet Mainland, is exactly about what you think it might be, having been released one day after the U.S. election.

Frontman Jordan Topf states: “WE WILL NOT LET THE USA GO DOWN. WE WILL STAND UP FOR THE FREEDOM AND LOVE WE HAVE BUILT. NOT THE COWARDICE BIGOTRY #NOTMYPRESIDENT”

Mainland being artists though, will continue -thankfully- doing what they do so well already: “The only thing we can do now is fight for our rights and make art.” So there should be more where this came from in the future, something to look forward to. For now, listen to “Empty Promises”, our Song Pick of the Day: