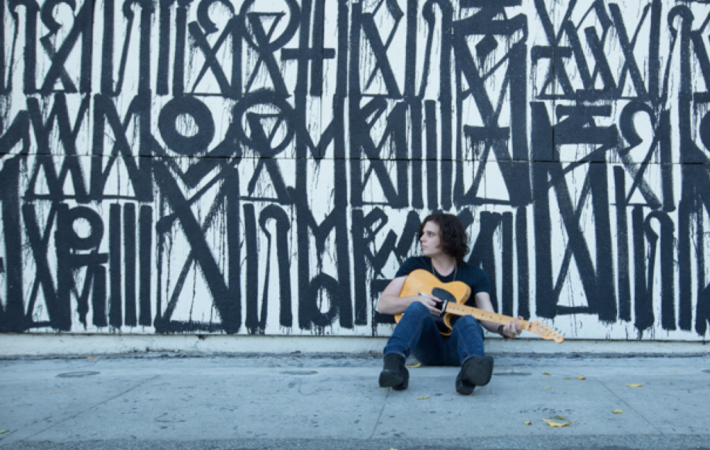 Australia via Los Angeles artist Hamish Anderson plays a fierce blues-rock guitar and delighted us already live (SXSW 2015) and now there’s a whole album to enjoy. “Trouble” is perfect for everybody who digs blues-rock exquisitely executed. Listen to the album’s title song which is an excellent sonic demonstration of Hamish Anderson’s talent. Get “Trouble” on iTunes. ^Elke

Siberia, Russia via New York duo Letters to Nepal just released their long awaited full-length debut album “Lux”. Having seen Letters To Nepal many times live -and enjoyed every single performance greatly-, I already had an idea how the album would sound like. It is full of dreamy indie-pearls showcasing their combined songwriting talent, as well as Evgeniya Kuznetsova’s ethereal yet at the same time powerful vocals and Anton Fadeev‘s talent to play multiple instruments. Get “Lux” on bandcamp. ^Elke

New Zealand singer/songwriter got us already with her beautiful video “Without a Fight”. Now her debut album is out, full of intimate indie pop gems like “Lantern”:^Oliver