VIDEO: Anna Coddington – Without a Fight 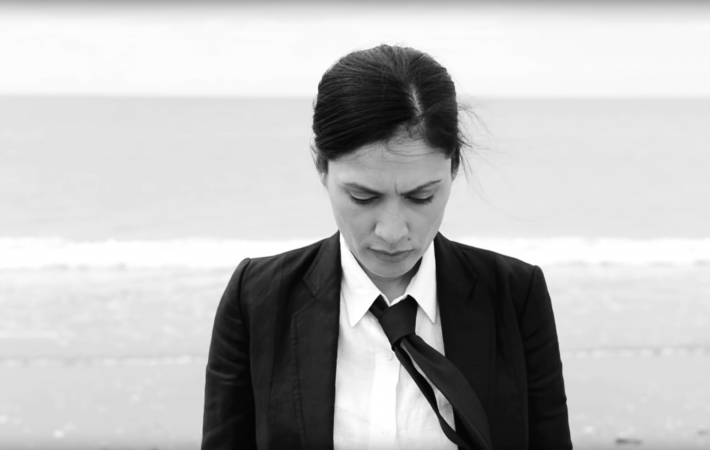 VIDEO: Anna Coddington – Without a Fight

Watch New Zealand musician Anna Coddington on the beach. It is just her and the ocean, but there is still a lot happening here, much of it outside the frame. The song is about not giving up “Without a fight” and there may be some fighting going on. The song is also on her new album, to be released this Friday.