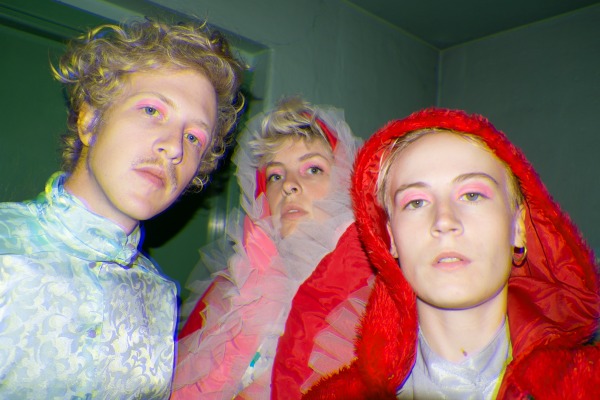 There are songs, that are beautifully intense and fill me with a deep feeling of excitement and also joy. “Shake Off”, the brand new single by Swedish three-piece Wildhart, is such a song. It goes under your skin with its frenzied rhythm, the hypnotic and at the same time unsettling vocals, and its overall super chilled vibe that stands in stark contrast with the lyrical content, after all the song’s title is “Shake Off”.

While the track is according to Wildhart a “a fuck you to all the hardships that you carry inside when living in an patriarchic world”, it also contains a positive message, one that’s only too timely: “Don’t let any man, ever hold you back, don’t let him cut your wings, or pull you off the track”.

“Shake Off” is a blast of gloriously fresh and infectious indie-pop, and our Song Pick of the Day:

The debut album “Shine” will be out on November 11 via Gaphals.