3 Is A Band: The Federal Empire 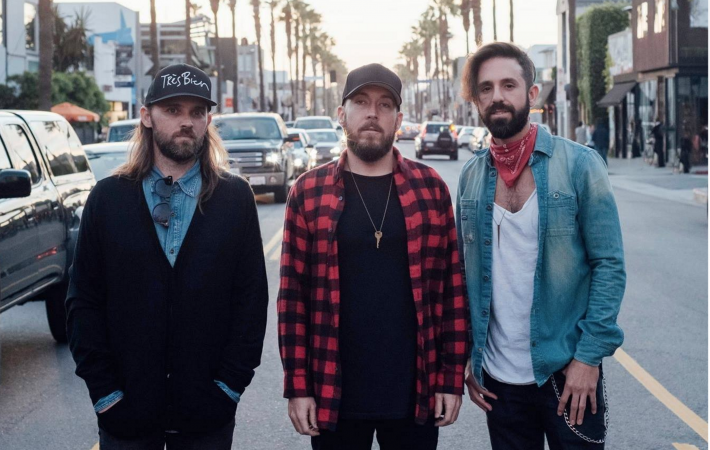 3 Is A Band: The Federal Empire

There’s not really much to write about The Federal Empire -yet-, with only one track released so far, but it is particularly fun to listen to a cool track several times on repeat and think of all the future tracks this one promises. “I Never Liked Your Friends” is the debut single by The Federal Empire and it is an upbeat track, despite the somewhat negative title.

How did they meet? A publisher asked the three musicians to join forces and write songs for popular it-acts like The Chainsmokers, David Guetta and others and after writing only two tracks together, they realized they might be onto something… There was songwriting chemistry! Hence, the decision to start a project on their own and that was the start of The Federal Empire!

Listen to ““I Never Liked Your Friends” and don’t be afraid to sing along, because the chorus is just irresistibly catchy: