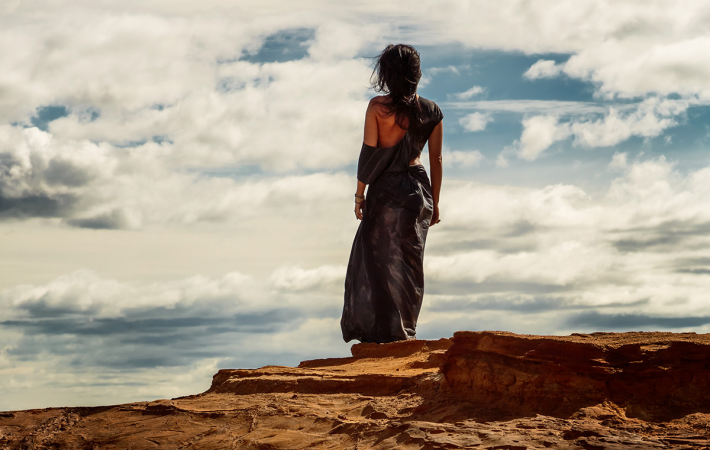 Droplet is the project of Melbourne-based producer Demi Papazoglou. Her debut single “Powerful Mind” is a futuristic, intense electronic track that reminds of Fever Ray. It swells up and down, accompanied by a sparse beat with Demi’s layered vocals floating over it. “Powerful Mind” will be released on October 14 and a full EP is expected for early 2017. Listen to our Song Pick of the Day now: