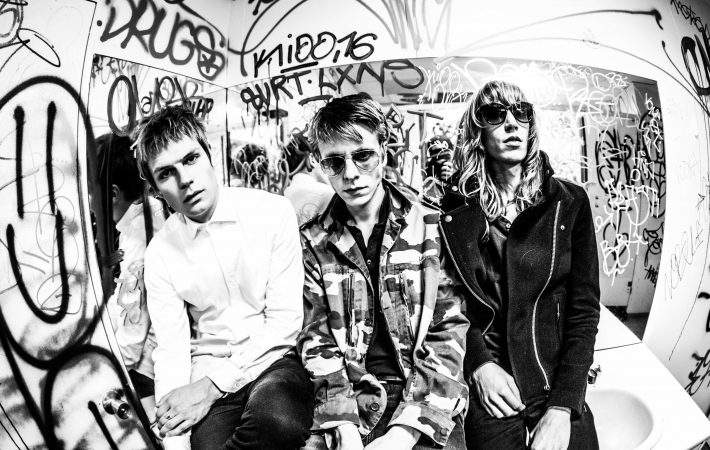 Experimental post-punk band Fufanu is about to release their second album, after their critically acclaimed debut “Few More Days To Go” in 2015. As an appetizer to what to expect from the follow-up comes the absolutely mesmerizing “Sports”, the title track of the equally named album to drop later this year.

Fufanu provide the following insight to the new record: “’Sports’ will be the opening track of our new album and we believe it sets the perfect atmosphere for what’s to come. ‘Sports’ is not about actual sports…but listening to it feels like taking a mile-long run, so we tried to capture that feeling within the video, following a runner but taking detours into different types of sports and capturing different athletes along the way. We wanted to mirror the consistent flow of the song with a one-shot video.”

The alluring “Sports” is such a tease, wanting me to listen to the entire album NOW. For now though, there’s the super cool video to go with it. Watch it here:

Based in Reykjavik, Iceland, Fufanu will play the Iceland Airwaves festival this year and we can’t wait to see them live! Scheduled for Thursday, November 3rd 2016.