SONG PICK: DANCEHALL – Vs and Gs 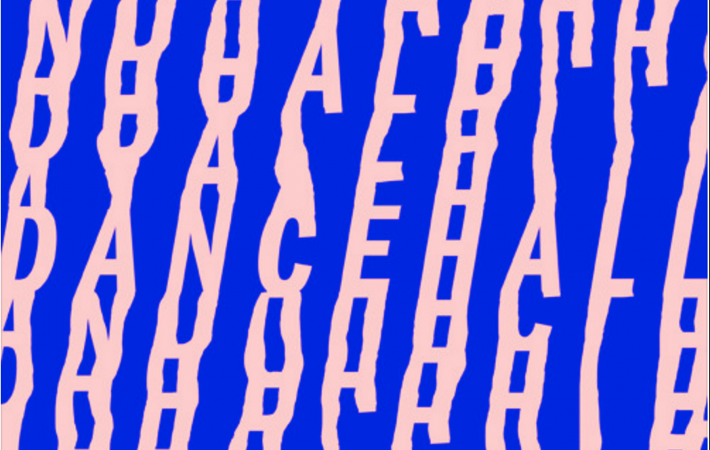 SONG PICK: DANCEHALL – Vs and Gs

Are not first ideas often the best anyway? Like the song title “Vs and Gs” which initially was only a demo title and a stand-in for “vocals and guitars”. With “Vs and Gs” London trio DANCEHALL deliver one incredibly infectious gem of a rock-song. Pulsating drums, pronounced guitars and edgy vocals create an urgent vibe and fuse into an overall fresh and exciting feel. The song was recorded live by Mark Jasper at Soundsavers Studios under the constraints of the band’s own 3-take rule. Lyrically, Timothy V (vocals, bass) says the song is about “the relationship (love/hate) that we have with ourselves, our patriarchs, and our shit lives”.