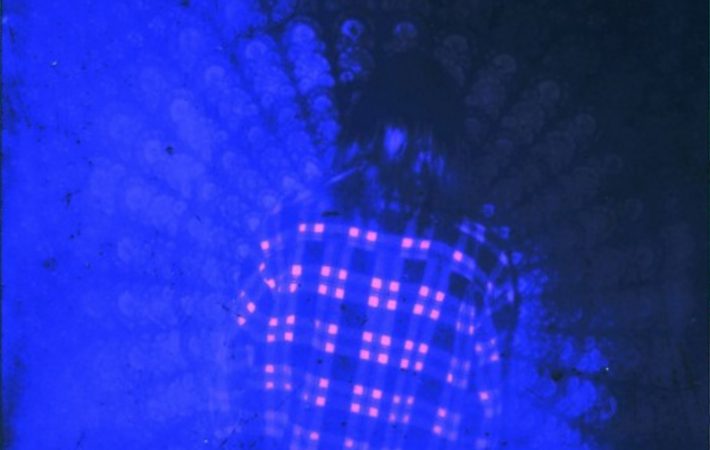 Votaries is the new project of Jackson Scott who took the music world by storm with his debut album “Melbourne” and the critically acclaimed follow-up “Sunshine Redux”. He now gathered three fellow musicians and together they make music as Votaries. Listening to their first single “Succumb”, I’d say they mellowed Jackson Scott’s blend of noise, punk, shoegaze and fuzz rock a bit, and smoothed it to something maybe easier accessible without losing his music’s grittiness. “Succumb” comes with thick guitar layers and solid guitar melodies on top and Jackson Scott’s unique vocals holding it all together. If the single is any indication, the album should be stunning too! Listen to “Succumb”, our Song Pick of the Day:

The full-length album “Psychometry” will be out October 28 on Wharf Cat Records.