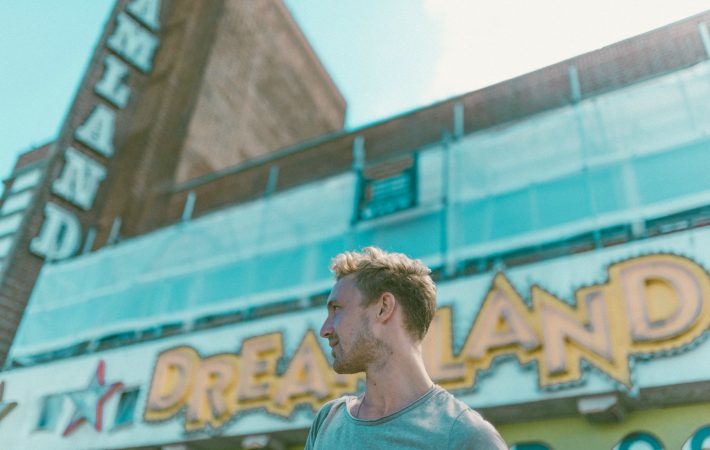 For starters, “Rivers Run Riot” is stunningly gorgeous and one of the stand-out-tracks of 2016! With that being established, “Rivers Run Riot” also holds a certain menace, urgency and wistfulness, and makes you slightly uncomfortable but in a good way, because after all, this is a song that gets directly to you. Reading about the lyrical intent, I’d say Oxford musician Krusoe brought music and message close to each other: “Rivers Run Riot is about the madness of love and its tumultuous nature.”

I almost couldn’t wait to finally write about this song, and now that I can, I want you to listen to it. “Rivers Run Riot” is our Song Pick of the Day:

Krusoe’s debut EP “Give Up The Coast” is due October 14th.