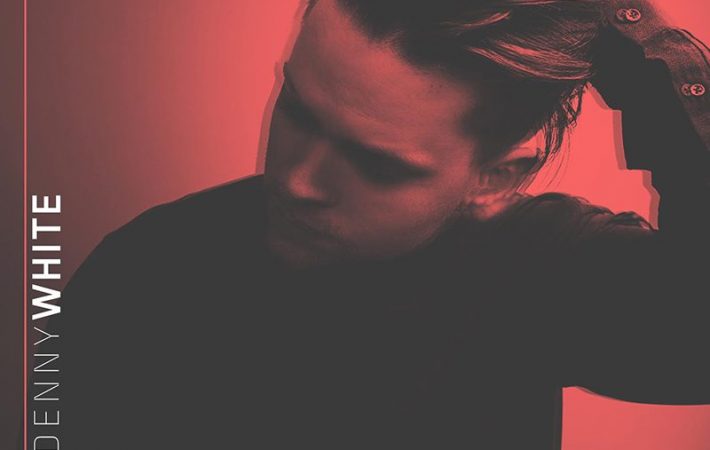 “Psycho” is the new single by modern renaissance man Denny White, who has written, played and produced the track all by himself. Listening to Denny White’s vocals is like enjoying a single malt scotch whiskey brought to its fullness with just a few drops of water (not ice), which at first will hit you with a delightful harshness, until the smoothness and exquisite flavor set in, and last for… a long time.

Trying to stay topical with the drink analogy since the lyrics early on muse about “what did I drink”, yet after only a little while the song heads into more enigmatic territory because the track is called “Psycho” after all.

Denny White, who makes up half of the sunny indie duo Golden Coast, provides the following insight: “We all have a crazed side hiding deep within, it’s how you react to it that shapes you. Sometimes it takes someone special to bring it out and this song is a fun ode to never wanting to go back to the “normal” you.”

“Psycho” delights as a sensual alt-pop track, with a dark and mysterious vibe. Listen to the ultra-rad “Psycho”, our Song Pick of the Day: