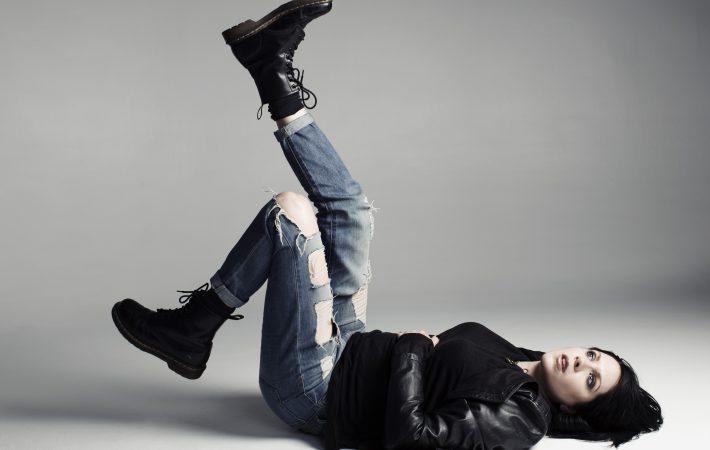 San Francisco artist K.Flay takes the listener on a journey in only four songs: you may think the heavy and dark “Blood in the Cut” sets the tone, but it isn’t so. In “Hollywood Forever” she lightens up, albeit only musically. Lyrically she sticks with a persona full of self-doubt and anger.

Then, for the last two songs she turns to rap. I didn’t see that coming, but it is not out of character for Kristine Flaherty, the woman behind K.Flay, who has been doing mostly hip-hop-influenced music since 2013. “Crush Me” is a diverse and intense EP and one of my favorites of the year.

Listen to “Blood in the Cut”: