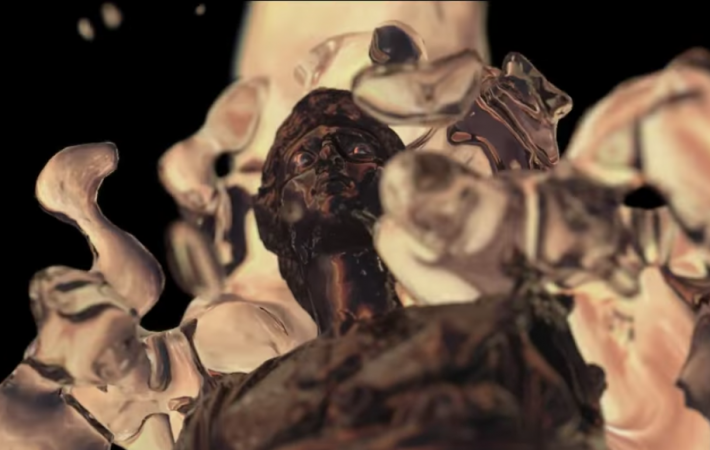 Gangly are an Icelandic trio who make ethereal electronic R&B. Formed in 2014 by Sindri, Jófríður and Úlfur, Gangly have already gained a lot of attention after releasing their first single “Fuck with someone else”. The visuals to their newest single “Holy Grounds”, are as calm and intriguing as the track itself, both are highly alluring and hypnotic even in their -assumed- simplicity. Watch “Holy Grounds”:

GANGLY will be playing Iceland Airwaves ’16.

For your playlist on SoundCloud.