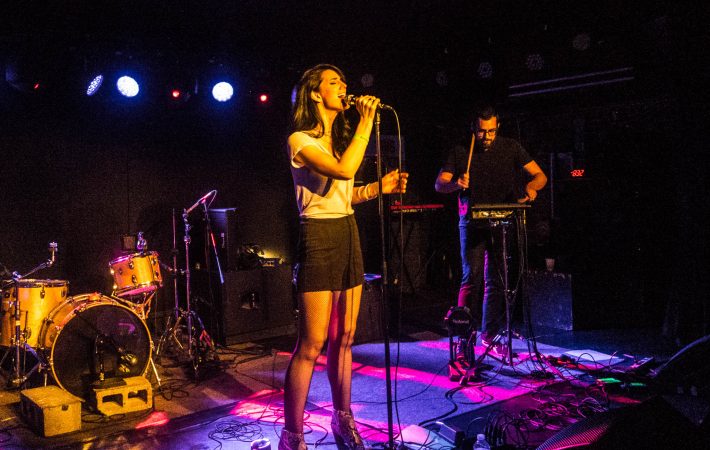 Washington, D.C. musician Bobbi Allen, who goes by the stage name Young Summer, creates elegant, intelligent pop music. On August 31, she visited New York City for a one-off show at Mercury Lounge accompanied by a keyboarder and a stand-up drummer. Together they put on a beautiful, unpretentious show that put the music and Bobbi’s expressive vocals front and center. I was particularly thrilled to hear “Paused Parade” live, which I find one of the stand-out tracks of the year: