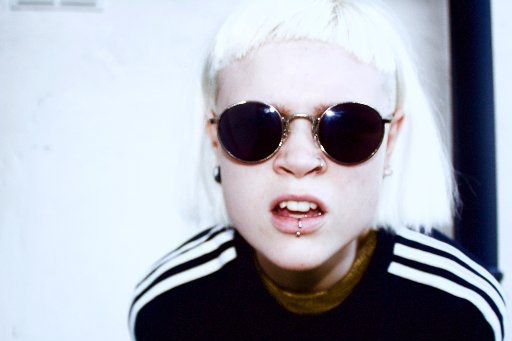 Esther Joy Lane is a singer/producer from Oxford, England, whose music I found first on Soundcloud. Now she has a brand new song out, the ethereal, slow building “I Hope”, which is just as brilliant as its predecessor “Quest For Her Master”. I hope for more songs from her, but so far she has not yet announced an album or EP.