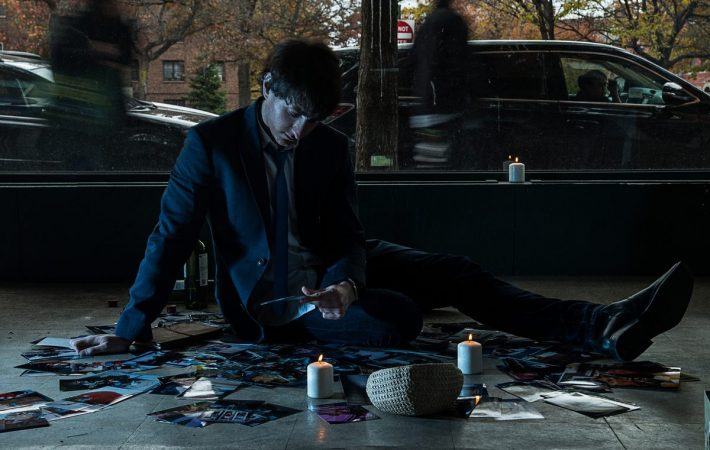 With his instantly appealing, soft and rich vocals, Jon Prezant holds our attention from the start. Initially, “Only Love” appears to be a slow, quiet song but rapidly picks up speed, and then it evolves into a stunning dance beat number with pulsating drums, big synth arrangements, beautifully soaring vocals and everything else we desire in a gorgeous indie-pop song!

What inspired the track? Jon Prezant provides the following insight: “Only Love came about at a time when I was at one of my lowest points personally. I quit my job, sublet my apartment, and went down to a tiny town in Florida alone to get as far away from the city as possible. This was the first song I wrote when I got down there. I wanted to write a love song about what I wished someone would write for me one day- especially while I was feeling as low as I was. In that heartbreak came this really uplifting, positive, pop song and it certainly helped pick me back up.”

… and I am sure he is not the only one, because from the moment I listened to “Only Love” for the first time a little while back, I was looking forward to premiering this optimistic and confident synth-pop gem today.

“Only Love” marks the latest single ahead of Jon Prezant’s debut EP “Station” to drop later this week on September 2nd. Listen to “Only Love”, our Song Pick of the Day, now: