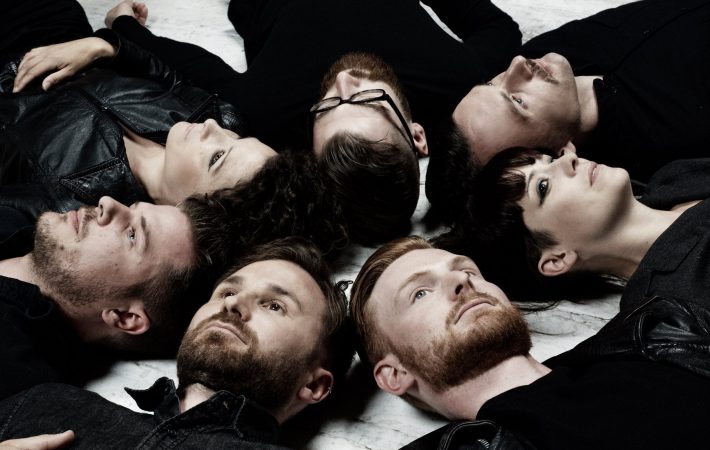 Hm… yes, it’s that time of year again, and there’s now even a song for it too: “Hurricane Season” by Flight Brigade. Ahead of their debut album “Our Friends Our Enemies” due mid October, Flight Brigade offer a big sweeping stunner of a song with “Hurricane Season”. They don’t lose any time because the track grabs you from its very first beat, draws you into a whirlwind of instruments and voices and beautifully blends pop elements with edgier, rougher rock pieces into one gorgeous song.

Consisting of seven band members and creating big anthemic indie-rock, it comes as no surprise that comparisons with Arcade Fire or Of Monsters And Man are being made but this has very well also to do with their music’s caliber and its huge likability. Find out for yourself and listen to our Song Pick of the Day: