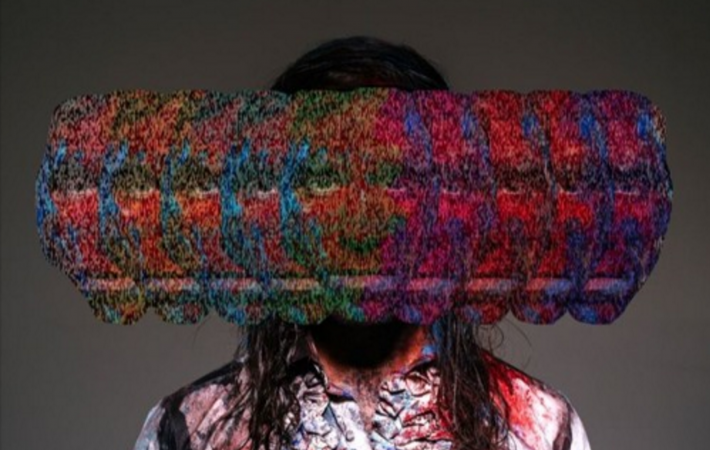 “Knock On The Light” begins with a big dose of swagger and finesse as well as a lot of promise and does not disappoint. This latest single by Los Angeles based musician Elle Belle includes guest vocals by Misty Boyce (keys for BØRNS) that provide a stunning contrast to his own and together with the overall laid-back vibe make “Knock On The Light” such an alluring and highly infectious track. Listen to “Knock On The Light”:

“Knock on the Light” is the third single in a series of releases from Elle Belle’s 23 song opus WAKO GUMBO, that will be released later this year.