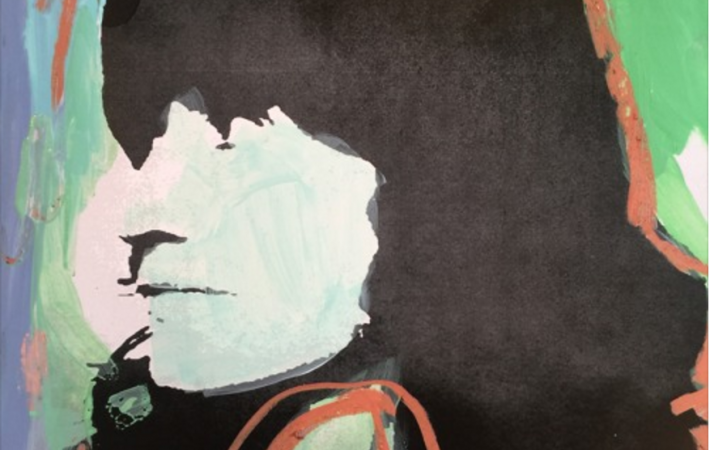 “Won’t Break” is like an impressionistic painting, created with the softer tones of the color palette, with steady strokes yet light and pleasing at the same time. And so, this new single by CHELAN is a gorgeous and slowly but steady pulsating indie synthpop gem. CHELAN, (pronounced “sh-lan”) are Jennifer Grady and Justin Hosford, who broadened their duo ties and have added drummer Chad Austinson as a permanent member in 2015. The trio is located in Joshua Tree, California and will release their fifth full-length album come August 26. Listen to the alluring “Won’t Break”, our Song Pick of the Day: