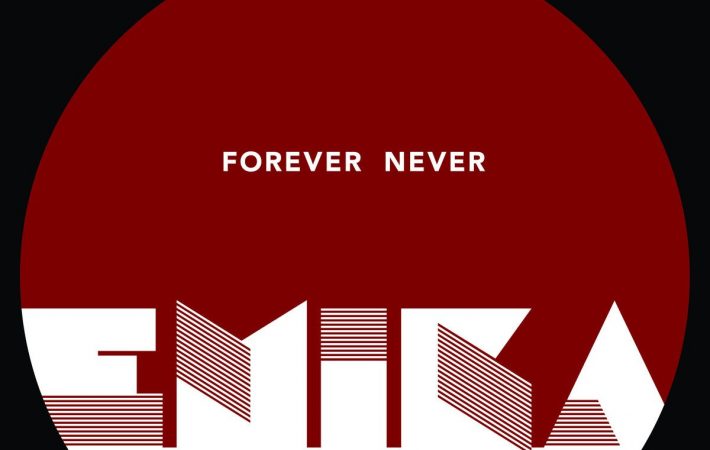 Here at glamglare, we have been enthusiastically following Emika since 2011, when she released her brilliant self-titled debut album. Since then she has been up too much more: there were two more albums of her signature dark pop, but she also composed and recorded a full symphony, where she translated her experience in electronic music into a classic orchestral arrangement. In between all that, she pays some sort of a tribute to her chosen home town Berlin with mostly instrumental, techno-inspired tracks, like “Forever Never”, out today: