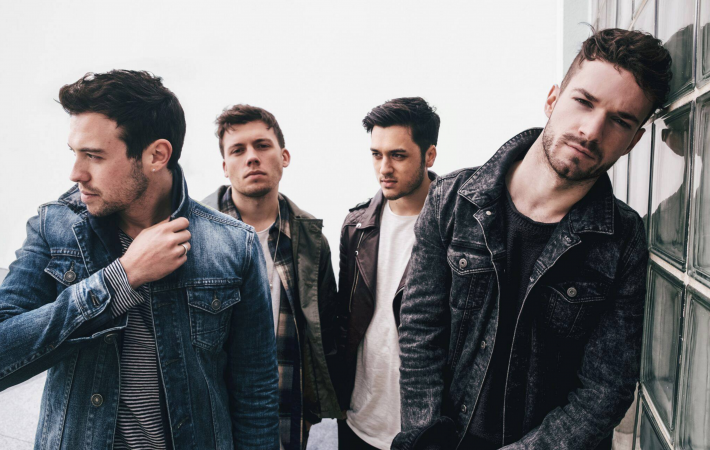 I haven’t even finished listening to “My Heart” and declare this new single by London quartet Twin Wild our Song Pick of the Day. “My Heart” is an instantly catchy, alt-rock gem that starts out with a gorgeous falsetto and then continues  to build on the entire range of these power vocals. From there, the song has to seek its release in an anthemic chorus but the ride is such a deliriously fun one and culminates in a glorious finish! Great musicianship all around by Twin Wild, comprised of David Cuzner (guitar), Edward Thomas (bass), Imran Mair (drums) and frontman Richard Hutchison (vocals, guitars), who provides some lyrical context: “’My Heart’ is a reflection on the sacrifices involved in achieving your ambitions, but equally the rush that comes with it. It’s definitely the song that resonates most with us as a band”. Listen to “My Heart” now:

Produced by Adam Noble (Nothing But Thieves, Placebo, Fatherson), “My Heart” is the first release from the upcoming EP to be released later in 2016.