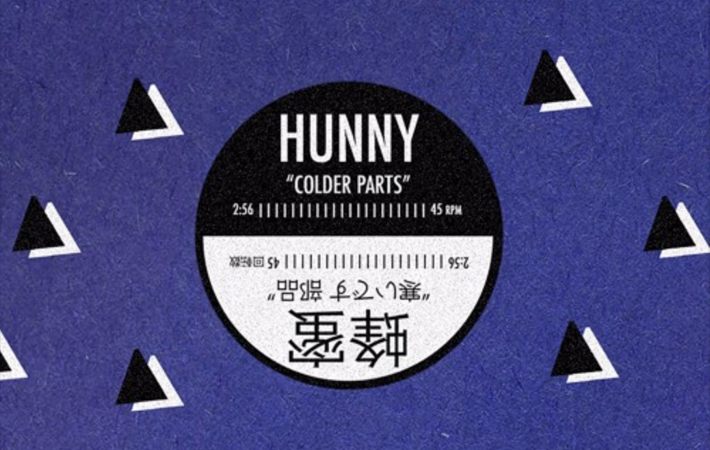 Looks like HUNNY are giving themselves a glorious mid-tour present with “Colder Parts”,  the single they just released today while touring the U.S. together with The Frights.  The instantly catchy “Colder Parts” lets the vocals shine, the guitars shimmer and bass and drums do their cool beat thing, while riding on a blissful synthesizer wave.  There’s something irresistible about “Colder Parts”, just listen to this new single by HUNNY now: