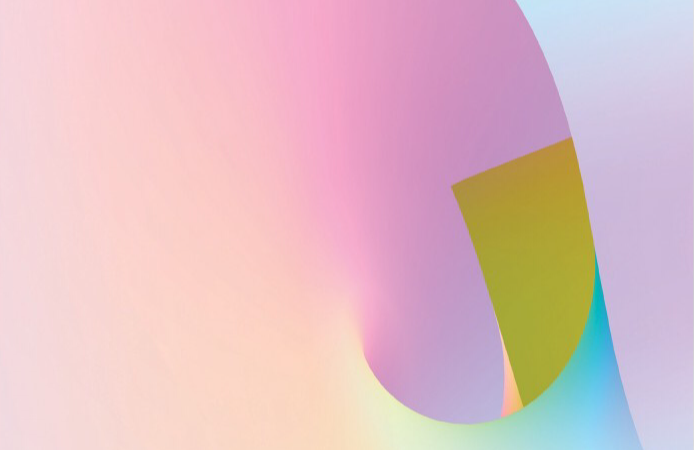 We couldn’t be more excited about going to the Iceland Airwaves festival this fall, which showcases Icelandic music together with alternative acts from all over the world. Iceland’s music scene (like their soccer team recently) is much bigger than one wound assume in a country with a population of just 323,000.

Samaris is just one of the many internationally known bands from Iceland and on their latest album, “Black Lights” they go all in on electronic music – there is a clarinet played by Áslaug Rún Magnúsdóttir, but you would not know just from listening. The music is rather dominated by the beats and minimal synth textures, which are mostly the work of Þórður Kári Steinþórsson.

But it is the vocals of Jófríður Ákadóttir, which breathe life into the music. She sings hauntingly beautiful, somewhere between Björk and Natasha Khan of Bat For Lashes and I have played the album opener “Wanted 2 Say” play on repeat, just to hear her sing “And I wanted to…” again and again.

Samaris is on our must-see list for Airwaves, so watch out for photos in November. Until then, check out “Black Lights”, out now on One Little Indian, on Apple Music or Spotify.