3 Is A Band: The Greasy Slicks 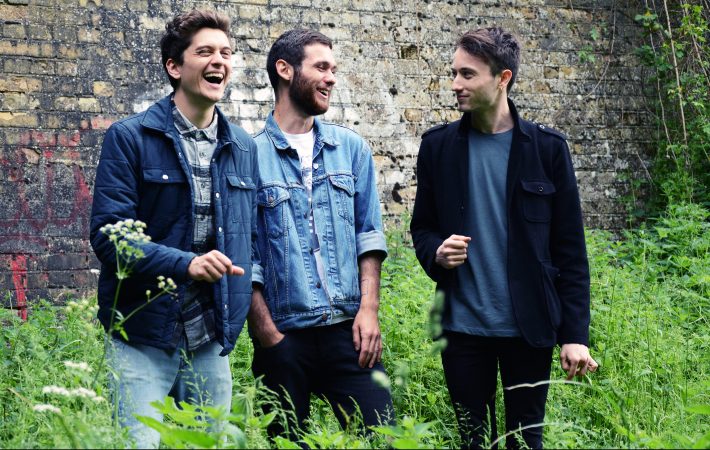 3 Is A Band: The Greasy Slicks

A few days ago, I came across The Greasy Slicks, another absolutely rad indie blues rock band with psychedelic and even grunge touches. The main hubs -solely from my own perspective- for bands like this seem to be London, New York and Melbourne. This trio, and they are often trios, comes from London, U.K. and after having released two critically acclaimed EPs, are about to release their first self titled full length debut album. Taken from this album, with a release date of September 30th, is the vibrant “Hawks”:

“It’s a massive relief to have our debut album out. It’s been a year in the making and because of that we’ve developed as songwriters throughout the recording process. We’re incredibly excited for people to hear it – it’s something different.” reveals drummer Rian, and I totally believe him. What an accomplishment to get an EP, let alone a full length album done. Can’t wait to listen to it!

From their 2nd EP “Fool Me Twice” my favorite track because of its warm, fuzzy undertones and absolutely mesmerizing vibe. As an extra bonus, it’s great see the three perform in this video.