VIDEO: Electrogenic – In This Together (Apoptygma Berzerk cover) 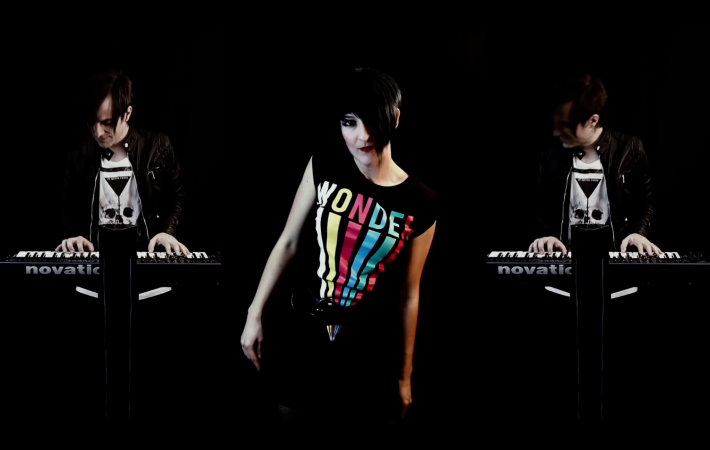 VIDEO: Electrogenic – In This Together (Apoptygma Berzerk cover)

Apoptygma Berzerk is a Norwegian band who is around since the late 80s and I have to admit that I didn’t know them until a few days ago. But there are a lot of younger bands that feel being musically influenced by them so much that they decided to do a tribute album “Apop We Love You”. The Italian duo Electrogenic is one of them and they contributed the beautiful track “In This Together”, which reminds me of the Italian electro pop that was so popular In Germany in the 80s. Surprisingly, however, the original is from 2008 and much rockier, which makes me curious what else is on this album, out now on Apple Music and elsewhere.

Watch the video “In This Together”: