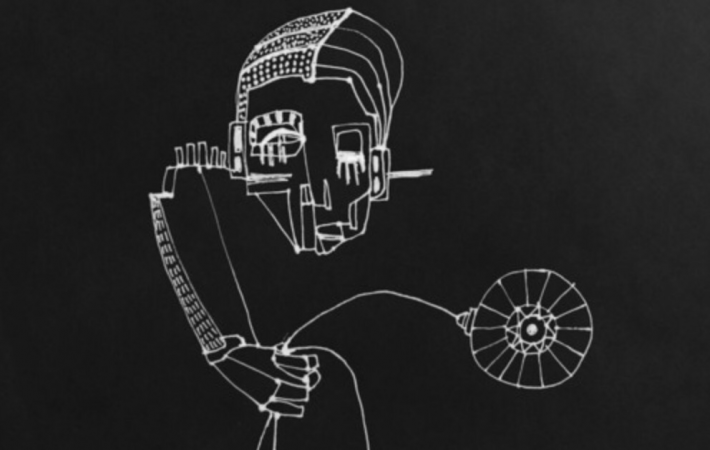 “Come on, open your eyes / It’s a beautiful life” sings MIYNT from Sweden, before the song with its distorted bass line and the weird turns out to be as unpredictable as life itself. In “After The Gold Rush” she is playing with themes from the 1970 Neil Young album of the same name, but it is also “about doing the best of things and not to overthink it.” MIYNT’s debut EP is scheduled for September 16.