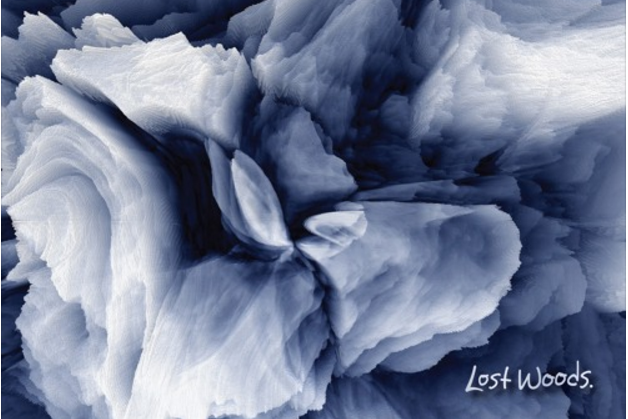 Lost Woods are among those bands that once you’ve heard a song of theirs, you’re at least intrigued if not smitten. Just listen to their self-titled debut EP and then decide.

The way Lost Woods’ power vocals and guitar driven rock sounds like, can be compared with what might have happened if Jeff Buckley (vocals) had teamed up with Smashing Pumpkins (fuzzed out guitar vibe) and then turned around to jam with Queen. Just listen to the opening track “Miyolangsangma’s Palace”.

“Vodka Ocean” was the first single to be released earlier this year, which we loved in a heartbeat and made it Song Pick of the Day. With the release of the EP, there are more great songs to choose from, like the more mellow “Billy Zane” and the closing track “Secrets In Our Sleeves”, a beautifully sad ballad.

Listen to the album on SoundCloud and get it on BandCamp.

… and because it’s just so, so good, here’s Miyolangsangma’s Palace” also. Give it a listen: