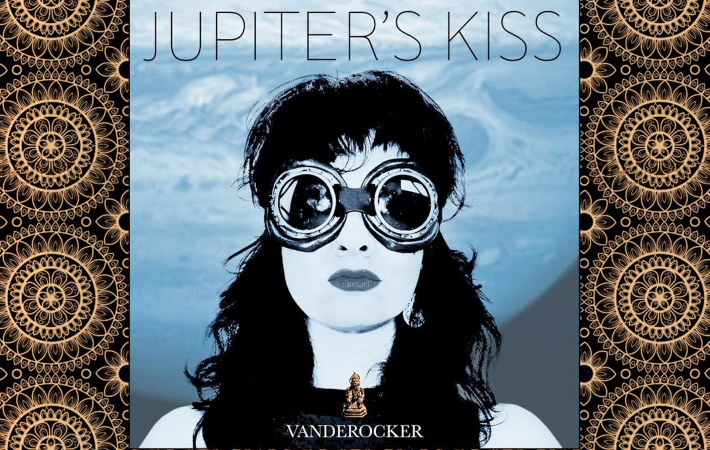 Our Song Pick of the day is an uncompromising, driving rock song, barely over 2:30 minutes long, that can get any party started. VanDeRocker is a five piece around singer around guitarist Adrienne VanDeRocker, who has been playing since she was 12 and checked off all the music hotspots of the country from Austin over New York and Seattle until she settled (so far) in L.A. Listen to “Jupiter’s Kiss” now and look forward to the full album, out later this year: