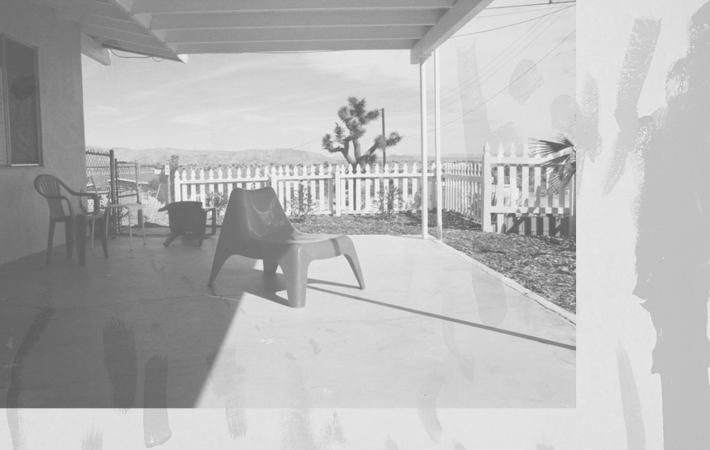 Still working on overcoming what has caused the “Bruise”, there is a shimmer of hope and so the track starts out on an optimistic, instantly catchy note. There is a soothing flow to it, thanks to the steady beats and joyful guitar lines, contrasting with the lyrical loss, humming along, hitting rougher edges at times –“Where did all the love go, don’t tell me I don’t wanna know”- yet essentially, the musical ride feels like the beautifully reassuring embrace from a dear friend.

With “Bruise”, The Lulls  release the first track from their upcoming full length album “Island of Daughters”, with a September due date. The three members of The Lulls are based in San Diego, California and have been making music together for 16 years in different formations. Indie rock fans will have come across Ryan Miller (drums), Rutger Rosenborg (guitar, vocals) and Cameron Wilson (bass, vocals) in the past. Luckily, they decided to combine their talents in this new project and if “Bruise” is any indication, the upcoming album will be absolutely amazing!

We’re stoked to exclusively premiere “Bruise” as our Song Pick of the Day. Listen to the single now:

Get “Bruise” on iTunes.