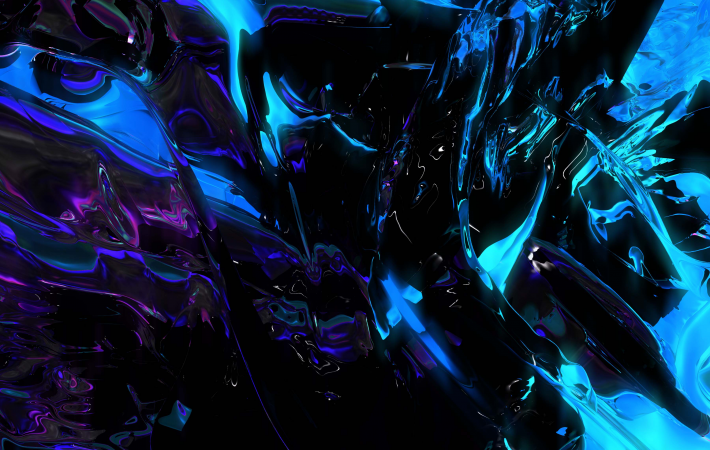 I have been a big fan of Negative Gemini since her debut EP last year. Yesterday she released the second single of her first album “Body Works”, available now for pre-order: “Don’t Worry Bout the Fuck I’m Doing” is a free-floating track with ethereal vocals driven by a heavy beat in which she asks for being left alone by random men on the street.

Artwork by Mikey Joyce. Check also out her live performances at Palisades and the SXSW Hype Hotel.