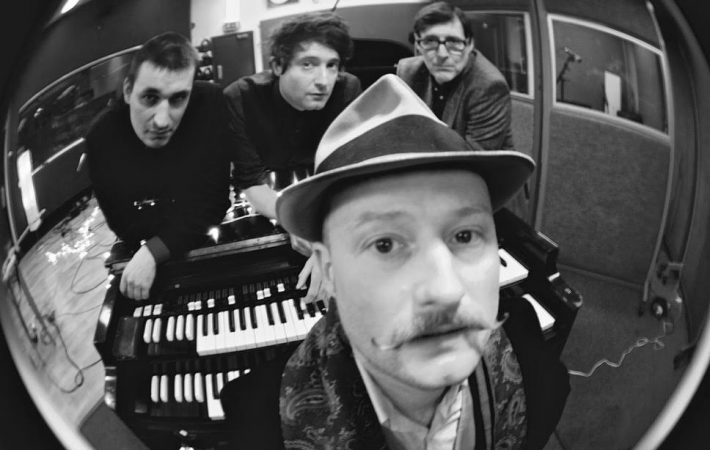 Soulful, groovy funk with a touch of surprise, a distinct indie rock edge and a big dose of uniqueness is back! The London based Experimental Soul Surf  band Brothers Rasputin mesmerize with their new single “Been Meaning to Say”, where they toss around the difficulties of big city living, with its general sense of anonymity and where people too often don’t hold true to their words and well-meant intentions.

Musically, they remind me at times of mid 80s Scritti Politti teaming up with Simply Red, yet Brothers Rasputin’s vocals are superbly different and their overall vibe is so fresh, catchy and relevant, that it is almost too good to be true. “Been Meaning to Say” is a song to be savored, without loosing too many words about it. We’re super stoked to exclusively premiere “Been Meaning To Say” as our Song Pick of the Day. Give it a listen:

Brothers Rasputin will be on tour this Summer in Eastern Europe and then again in the U.K. A new EP is in the making.