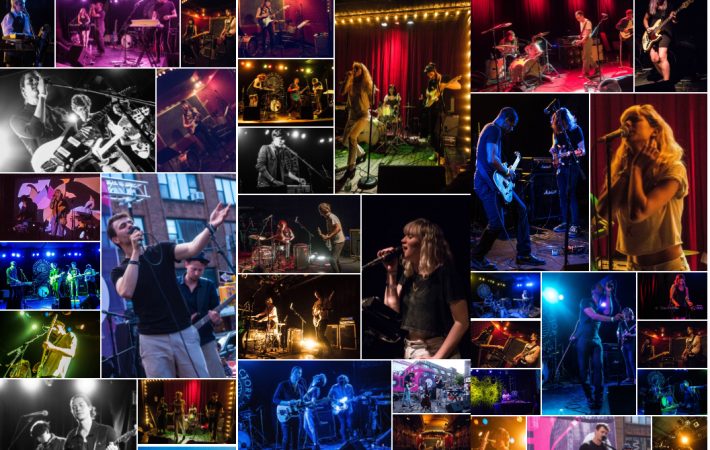 Is it two weeks already since we danced the night away with Grandmaster Flash, playing our favorite tunes? Two weeks since we enjoyed treasured favorites and made new discoveries who will soon be among our darlings too? Roughly fourteen days that glamglare co-hosted their very first showcase at Knitting Factory together with Audiofemme.

So it’s only fair to have a visual look back at the good times we had. Until next year, Northside Festival, by now a staple in the New York music scene not to be missed! While our focus is on Music, there’s more to the Northside Festival than music because its Innovation and Content parts are equally interesting, so watch out for news when 2017 comes around.

Browse the Northside Festival 2016 Photo Gallery, which renders itself randomly every time. Click on a photo to enlarge it and to start the slide show.

Concert photos of and show reviews with more photos: