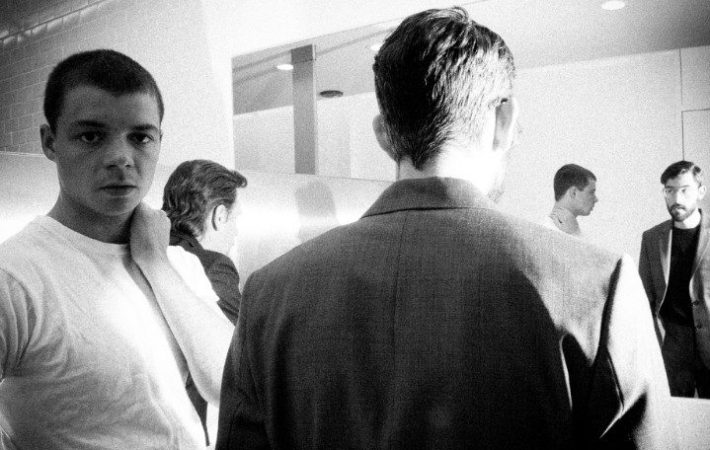 They have just released “The Thaw”, the blistering single to their upcoming debut album “The Hecks”, to be released later this year on September 2nd on Trouble In Mind. Pretty much obsessed with the strangely unavoidable appeal of “The Thaw”, I wanted more and could fortunately already listen to a promotional copy of the upcoming album, which makes me dig The Hecks even more. This is fantastic debut and might very well make it into my personal Top Ten of 2016.

Let’s stay in the presence though and listen to “The Thaw” for now, and stay tuned for more: