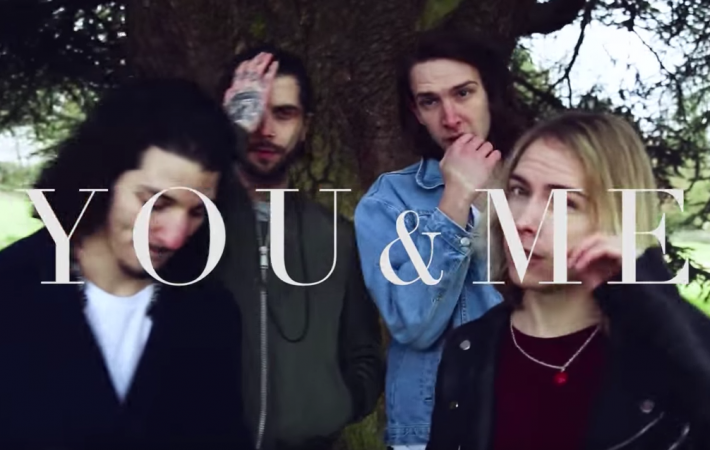 The Hunna are quickly becoming one of the hottest young rock bands to originate from the UK and we’re certainly not immune to their highly infectious pop rock! While “You & Me” was released about two months ago, the video has not lost any of its appeal, since it offers everything you wish for in a band video: it showcases the four band members outdoors having fun and indoors playing their sound live in front of enthusiastic audiences. “You & Me” boosts so many killer hooks and lots of chiming guitars and impressive rock vocals that it is simply impossible to resist its magic. Watch “You & Me” by The Hunna now:

See The Hunna live while they’re touring the US: