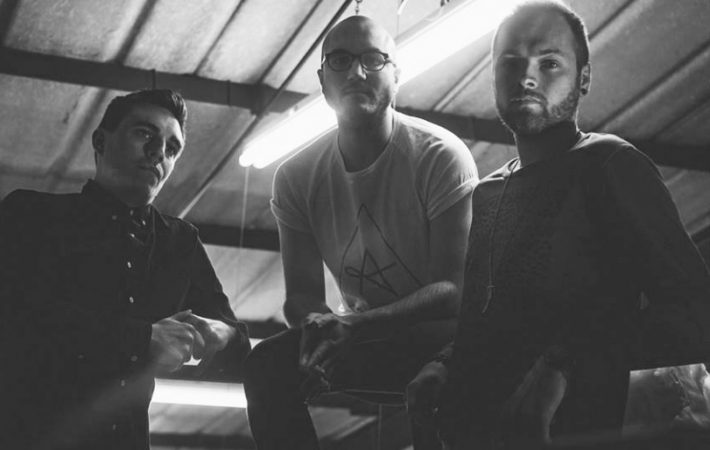 End of April, HEATH released their new EP “JUNE” from which we featured the breathtakingly beautiful “Brambles” as Song Pick of the Day. All four tracks on “June” are amazing and so we wanted to learn a bit more about this Brighton three-piece. Thankfully, HEATH took some time out of their busy touring schedule and provided answers to our questions:

What was the last song that got stuck in your head?
(RORY) Edith Piaf Non, Je Ne Regrette Rien – We were recently in Belgium drinking with some new French speaking friends and this song was sung (screeched) in the streets all night. It has been stuck in our heads ever since!

What was the first album you have ever bought? And on which medium: digital, vinyl, CD or cassette tape?
(TOM) Spiceworld – Spice Girls (Cassette)
(RORY) The Party Album – The Vengaboys (CD)
(SAM) A HMV Duke Ellington Compilation (CD)

Is there a song you’d like to cover?
(RORY) Keep Running up that Hill – Kate Bush. I think we could do something pretty cool with it. It’d suit Toms voice quite well also.

What’s your songwriting process like? What comes first, melody or lyrics?
(TOM) – Melody and then lyrics in the car.
(SAM)We like to make our band feel more corporate sometimes, so we devised a 3 step process, complete with flow diagram. Suffice to say it has mainly been ignored. Some of our newer tunes have come from jams when setting up for a rehearsal.

Playing live, what has been your favorite venue so far? And why?
(TOM) Thekla, Bristol. It’s an old converted cargo ship. Where-else can you do a band titanic pose whilst chilling before stage.

What’s the most bizarre thing to happen while you were onstage?
(SAM) We used to have a haunted looping system. On some of our early gigs it would just start going backwards mid song to our utter terror and the crowds’ confusion.

Thanks so much Tom, Rory and Sam, that was great fun learning a bit more about you guys. All the best for the next part of your tour.