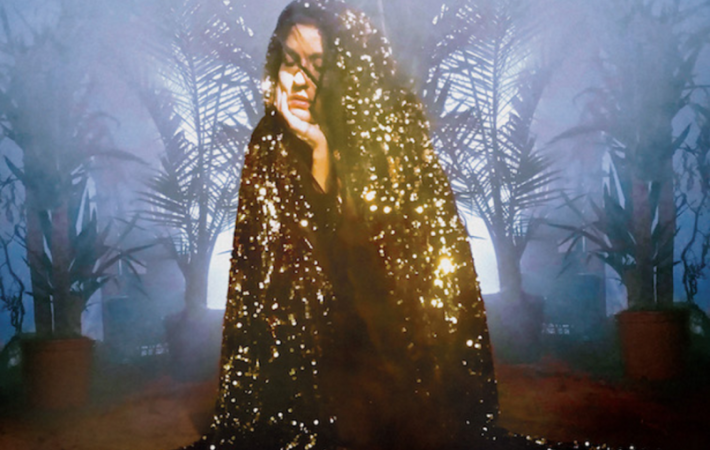 You may feel the need to turn the volume down on this album: it puts its audience about three feet away from the drum kit and its hammering beats can make you jump. Jessy Lanza’s second album “Oh No” is like a summer night out in a dance club and can inject energy and excitement into the dullest moments of your day (so better leave the volume up!). Jessie’s music is more clubby than Grimes’ and less sultry than FKA twigs and vocally she falls somewhere in between those two.

Jessy Lanza is a producer and singer from Ontario, Canada and has already raised a lot of attention with her 2013 debut “Pull My Hair Back”. “Oh No” is out now on Hyperdub. Listen on [Apple Music](Listen to Oh No by Jessy Lanza on @AppleMusic.
https://itun.es/us/dbEoab) or Spotify.